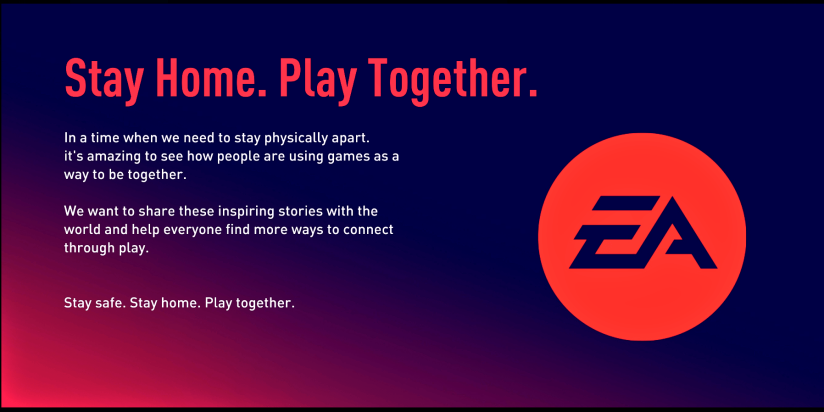 That was the message greeting us as I loaded up FIFA 20 this week, it’s a totally different world out there than we are used to, life as we know it has changed for the foreseeable future, thank god for games as a way to escape the scary goings on in the world right now.

Things were also very dim for me within my Crystal palace CM, season 3 can pretty much be classed as a write off. After the Europa League final and FA Cup Semi-final last season, the aim to push on was great, the board expected it, as did the fans, what they got was a very inconsistent season and a disappointing league finish.

10th place, no European football again, and that was only due to a late surge during April & May where we managed to go 7 games unbeaten, and rack up a few points to pull us from 15th to 10th, as previously mentioned the FIFER v2.1 gameplay mod really does bump up the difficulty, and I’m still only on Professional level, but the AI is so much more clever, and presses and tackles a whole lot more, space is at a premium and the AI is a lot harder to break down.

Andre Kramaric, once again proved his worth by managing to notch a 20 goal season despite our poor form and him only playing 34 games all season in all comps, he was right up there again for the golden boot as can be seen by the top scorer table below.

He also made his way into the team of the season. Nevertheless, our form had been so poor, and failure to win a single trophy saw several of my key players take a huge dip in morale and happiness, with around 5 first team players all signalling their desire to leave, unfortunately Kramaric was one of the exodus, and had to be moved on after I repeatedly rejected buds for him, my Chairman stepped in and demanded I sold him.
Grimaldo, my 88 Rated LB also left for Barcelona for £92.6 million, £86 million of which was assigned to my transfer kitty, along with the 20 odd mil we got for a tenth placed league finish, meant I had some decent money in order to try and rebuild, should I still have the job come the end of the season, which I severely doubted.

The above pictures tell a thousand words, The team had failed, several big name, revenue earning players left, the board were not happy, I was facing the sack, but somehow, for some reason, past merits taken into account possibly, they gave me a stay of execution, and kept me on for another season, season four, right, game on, time to rebuild.

Rhiann Brewster was one of several signings made, £42 million was needed to secure him, and on the right, you can see him walking off the pitch with the match ball after scoring a hat-trick in a 5-3 loss  on the opening day of the new season vs Man City, he’s proving worth every penny, pace, agility, finishing prowess, early signs are he will become a club legend.
we also signed Semedo (CDM), Puillar (LB), La-Catalla (CB) a backup goalkeeper, and Mason greenwood on a 2 year loan deal from Man Utd.

New Kits, new sponsor, updated stadium adboards, and its all to play for.

A few goals from the back end of season 3 and the first few matches of season 4.

10 thoughts on “Something is Brewing …”